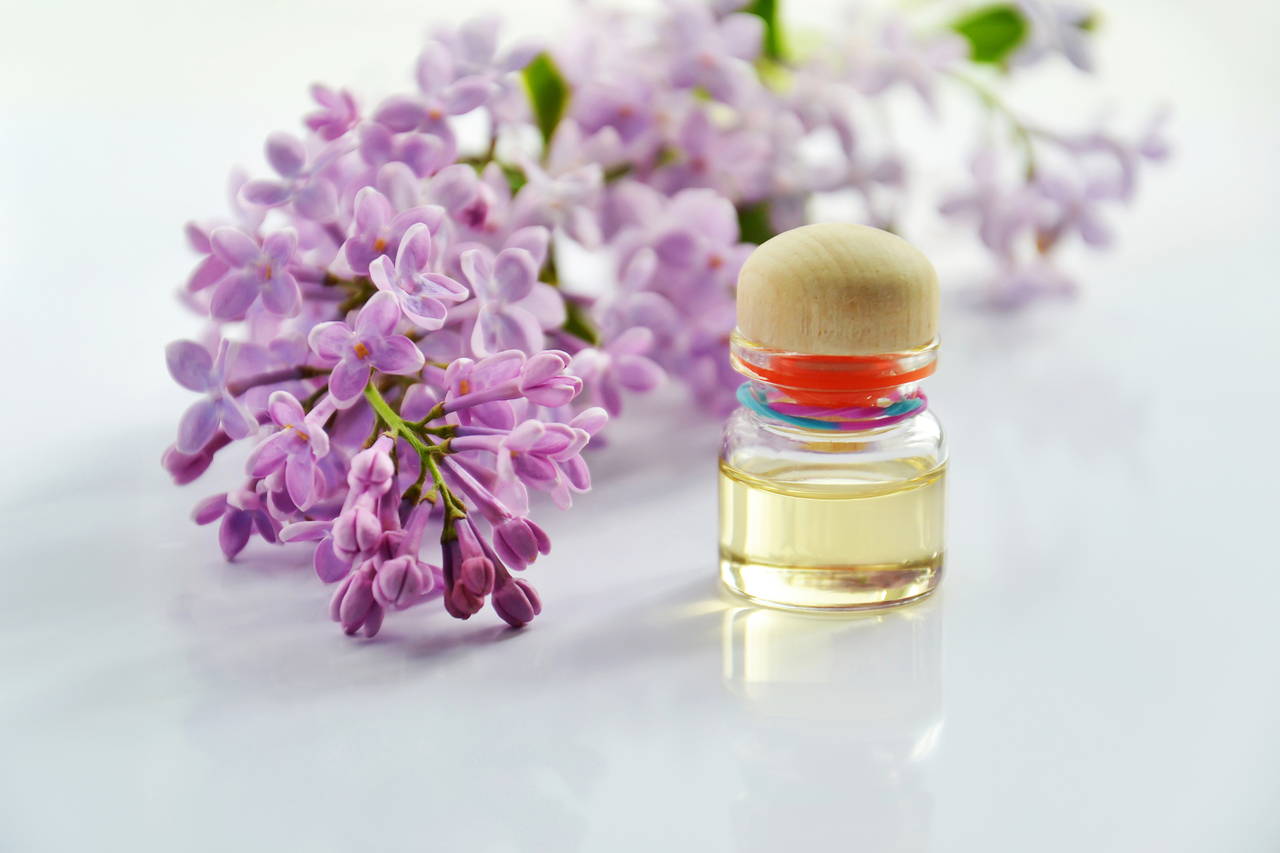 Aromatherapy is a holistic healing practice that uses the essence of plants and their aromas to promote health. The practice of using aromatics can be found in cultures throughout recorded history. The term aromatherapy was coined in the 1930s by Rene-Maurice Gattefoss, a French chemist after a laboratory accident.

Oiled massage is a melding of centuries of holistic healing practices.

Using Essential Oils for Massage as a Form of Therapy

The use of massage as a healing practice can be found in historical records as far back as 3000 BCE in India. As part of the practice of Ayurveda Medicine, massage was prescribed to heal injuries, relieve pain as well a curative and preventative for illness due to its health benefits to the body.

Indirectly related to the alignment of the Chakras, massage was seen as a sacred system to realign and balance the body. The notion was put forth that all maladies, mental, physical, emotional, and spiritual were the result of an imbalance of the energy centers.

The Chakras described in the ancient holy books of India were believed to be specific centers of energy throughout the body. There are seven primary chakras named the Root or Primary Chakras or energy centers within the body.

Yogis, healers, and practitioners who dedicate their lives to the alignment of their study have identified 114 chakras, all can be touched by massage.

In the practice of Ayurveda Medicine, “life-health” medicine, massage was seen as an essential healer. It is thought that the body must be totally aligned with the environment and its energy centers for maximum health. Not unlike the practice of chiropractic manipulation today, the ancient art of massage is used to realign the body.

Massage as practiced involves the rubbing of the soft tissues throughout the body. Its primary function is to reduce tension, improve blood flow and promote relaxation. The massage therapist uses various levels of pressure to open circulation throughout the body.

As the art of massage has advanced therapists use all of their body to massage another. Hands, feet, forearms, elbows, and even juxtaposed bodies are used to relieve tension, ease pain, and improve circulation during a massage therapy session.

From India in 3000 BCE, the use of massage can be traced throughout Asia to China in 2700 BCE. It was used in conjunction with traditional Chinese Medicine, Yoga, Martial Arts and in spiritual training by Buddhists and Taoists.

It was even written about in Egypt in 2500 BCE. The book titled, “The Yellow Emperor’s Classic Book of Internal Medicine” published in China is considered the master guide to alternative medicines including, massage therapy, acupressure, acupuncture along with herbal remedies. 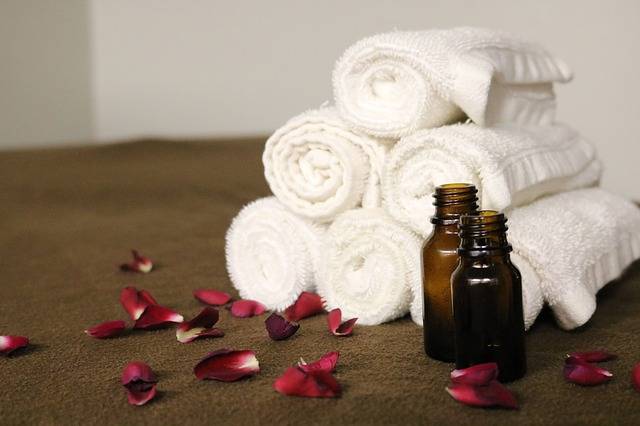 Essential Oils for Massage and Aromatherapy

By combining herbals derived from the essences of plants, the use of massage oils is found throughout various historic documents. Herbs were seen as the natural curatives provided by nature in all of the traditional medicine practices.

Each of their properties was discovered by the healers of the time through practice, the equivalent of today’s pharmaceutical clinical trials. In fact today Western Medicine is going back and applying the technologies of documented clinical trials to prove or disprove the antidotal curative properties of essential oils.

Adding essential oils in massage therapy can be the direct application of the oils to the skin or as an aromatherapy experience during a massage. There are many essential oils, each with its own properties and uses.

Five of the prevalent essential oils for massage include:

Traded as a valuable commodity for over 5000 years throughout the Arabian Peninsula, it was prized as an aromatic for the perfumes of kings and queens. Considered sacred, it was burned in temples as an offering to the gods in many religions.

Derived from the resin of the Boswellia tree to which it is often referred, it is said to be an anti-inflammatory as well as a pain reliever. It is currently being studied by modern medical science to verify its medically beneficial properties.

In aromatherapy and aromatherapy massage, frankincense essential oil is used as an aroma that encourages deep breathing, soothes coughs, along with being an anti-depressant. Its use as one of the essential oils for massage is because of its anti-inflammatory properties. This potent oil is often mixed with a lavender essential oil blend in massage settings. 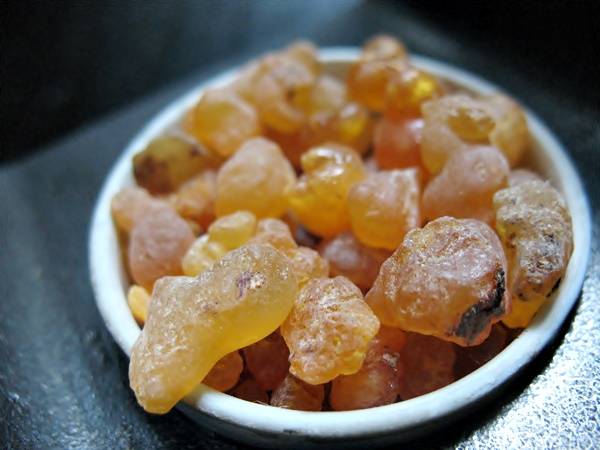 A popular essential oil with a sweet aroma, lavender essential oil promotes relaxation. Used in conjunction with frankincense and a carrier oil during a massage, lavender provides tension relief. It is considered both a stress reliever and a balancing essential oil for mental and physical relaxation. Lavender has proven itself in folklore and continues to be used as a sleep aid.

Geranium essential oil is derived from the flower thus exudes a flowery essence. It has transportive properties awakening the mind and stimulating the functions of the nervous system with its fresh and sweet aroma.

When applied to the body as one of the essential oils for body massage it is said to be a circulatory enhancement. For female patients receiving an aromatherapy massage, Geranium is used to lighten menstrual and menopausal symptoms. 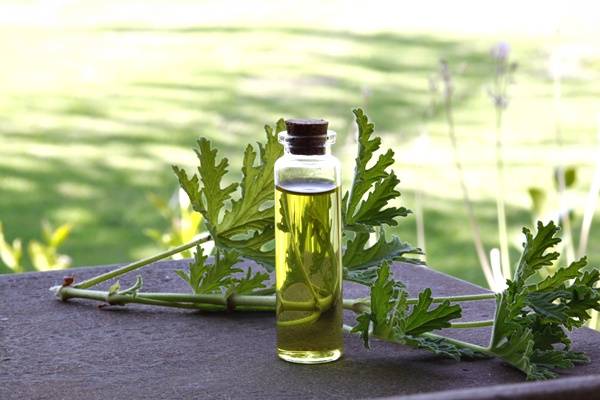 Well known as a food spice, coriander essential oil is derived from the Cilantro plant. As essential oils for massage it emits a sweet scent which relaxes and soothes. It has long been touted as a cramp reliever for muscles as well as a treatment for coughs. 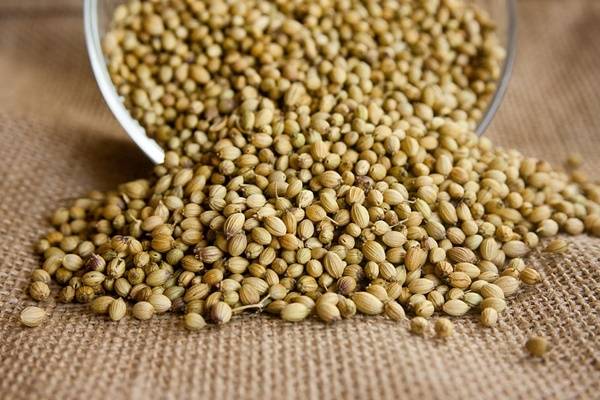 Popular in Italy, Bergamot essential has been used to reduce stress. It is also thought to be a skin tonic when applied directly with the carrier oils during massage promoting smooth, silky skin.

It is derived from the flower that provides Earl Grey Tea its flavor. It has a citrus aroma with a hint of spiciness. It is one of those dual-action essential oils which can both be uplifting yet calming.

For thousands of years healers, and spiritualists practiced the art of balance through what is today considered alternative medicine. To those in 3000 BCE massage was the medicine of healing.

Throughout the years, herbals and aromas were combined to enhance healing and health through balancing, mind, body, spirit, and emotions. Today the practice of aromatherapy massage continues the tradition of a balanced body in achieving healthy emotions through sensory healing.