Being touted as a miracle drug, CBD has the capability to handle a litany of medical concerns. But understanding it – what it is and how it works – is just the first step. The next step, if it is something that you strive to do, is making CBD oil at home. This guide will teach you not only what CBD oil is and how it works, but how to create it on your own. 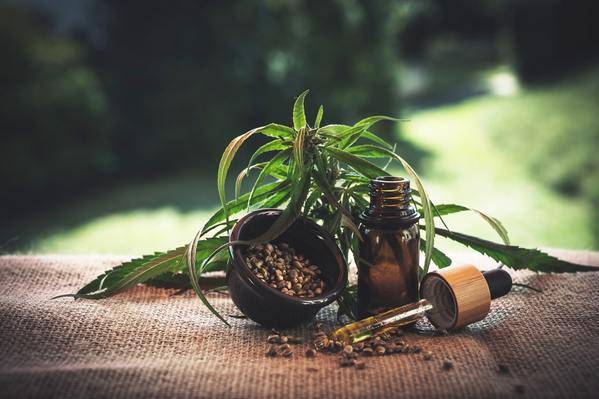 How does CBD Oil Work?

Marijuana has over 110 active cannabinoids found in its plant. The most common one, cannabidiol or most commonly known as cannabis oil, has the natural ability to bind with various receptor sites in our body. These can include the immune system and the brain, and they work to restore your body to optimum levels of functionality.

Cannabis oil is found to influence the activity controlled by those receptor sites. CBD oil is also known for its ability to battle various ailments like anxiety, depression, insomnia, muscle spasms, pain, psychosis, neurodegenerative disorders, and so many other ailments out there. With all of those ailments alleviated, it’s no surprise that CBD gets the title of “wonder drug.”

It is the body’s endocannabinoid (ECS) system that is actually responsible for the physiological and physical effects of cannabis on the human body. It is also responsible for the regulation of bodily functions including mood, appetite, metabolism, immune function, sleep, digestion, temperature, neural development, cardiovascular function, reproduction, memory, and learning. And that’s not even taking into account that the ECS is responsive to fighting various illnesses in the body.

Because CBD is effective in its ability to both regulate and influence the endocannabinoid system, it makes it extremely effective as a remedy for various health issues. With more and more studies being done on CBD oil, we are only beginning to scratch the surface as to what it can do.

Why are so many using CBD Oil?

Besides the litany of positive health effects that CBD oil has, it also can provide the body with some of the essential oils that are missing from many of our diets. This can include omega fatty acids, vitamins and minerals, flavonoids, and even important terpenes and proteins.

And since CBD oil does not contain THC, it is not psychoactive and won’t leave you with that high that marijuana does. It is little wonder that so many people are joining the CBD oil movement due to all of its positive effects.

Until recently, the best-known compound in cannabis was delta-9-tetrahydrocannabinol (THC). This is the most active constituent of marijuana and is effectively the part of the marijuana plant that gets you high. Marijuana contains both THC and CBD, but it is important to note that these compounds have different effects.

THC creates a mind-altering "high" when a person smokes it or ingests it in any way, shape or form. This is because THC breaks down when we apply heat and introduce it into the body.

CBD however, is different. Unlike THC, it is not psychoactive, so this means that CBD does not change a person's state of mind. However, CBD does appear to produce significant positive changes in the body, and some research suggests that it has medical benefits. 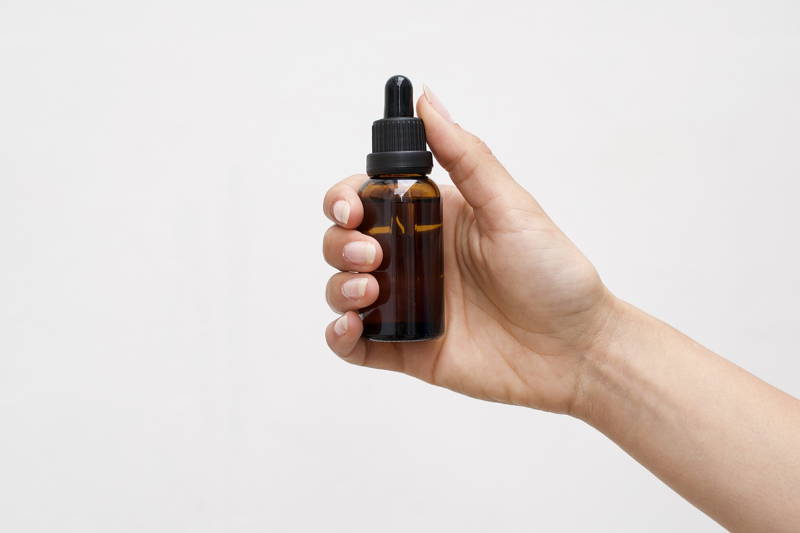 If you are looking to find how to make CBD oil at home and take advantage of its health benefits, this article will list down a few methods on how to make your own CBD at the comfort of your own home.

While the specific steps on how to make CBD oil are simple and straightforward, always remember to equip yourself with the right knowledge, equipment, and guidelines. Make sure to always follow the directions to ensure proper handling and safety.

Here are three methods on how to make CBD oil at the comforts of your own home:

The first method is known as the “oil method”. This way of extracting CBD is considered to be one of the safest ways there is of doing so. With this method, you will need to make use of a carrier oil; think something like olive or coconut oil.

This method has been gaining popularity because it is completely safe and free of those unwanted residues that other methods can produce. Not only that, the user will get the benefits from the extracted CBD as well as that of the carrier oil. It’s a win-win.

Before getting started, it is important to understand that the quality of cannabis that you use will dictate the quality of the end product. For this reason, it is best to pick a high-quality cannabis strain that was sourced from a reputable retailer. 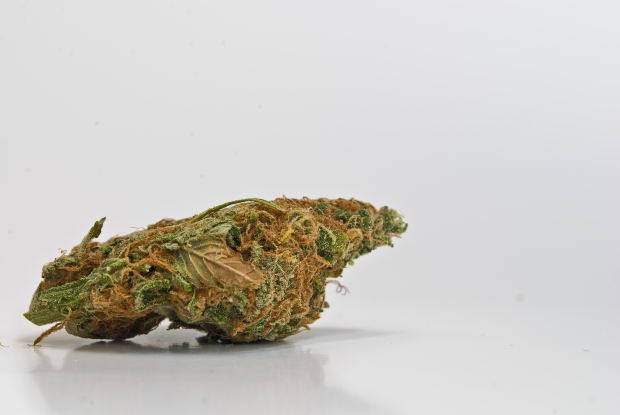 The ‘Alcohol Method’ is also known as the ethanol method. One of the pros when it comes to this CBD oil-extraction process is that it does not require any special skills or any type of advanced equipment, making it great for beginners.

Alcohol, the extracting agent in this process, is preferred since it does not leave an unpleasant taste or odor like the other agents.

By far one of the most popular methods of extraction for CBD oil involves using CO2. This system is meant to take advantage of CO2’s unique properties. These properties allow it to function in all states of matter: gas, liquid, and solid.  Closed-loop extractors are the most commonly used method for this process of creating CBD.

The CO2 extraction process begins with a solid piece of CO2 (dry ice). This piece gets pumped into a second chamber that contains the cannabis material. The chamber is kept at a pressure that the CO2 stays in a liquid-like state and then absorbs all the oils and flavors that the plant provides.

When this happens, the CO2-cannabinoid mixture ends up getting pumped into a third chamber where the CO2 is then allowed to return to its gas state. This leaves the oil and the flavors from the hemp plant behind for future use. 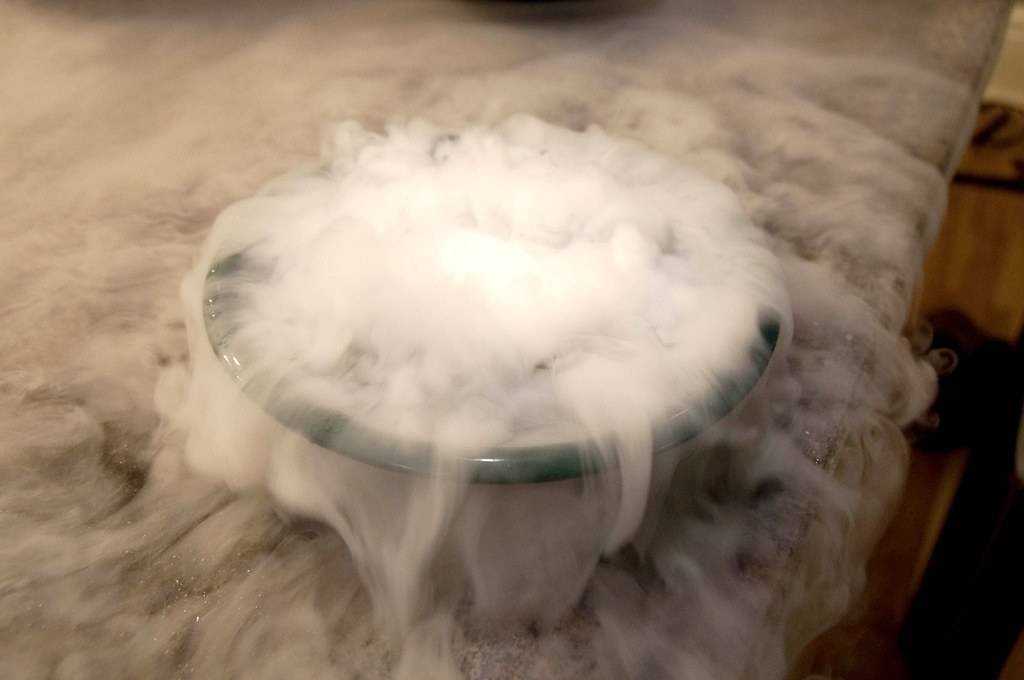 If you are looking to further refine the oil that you have already created, you can actually run it through a process called short path distillation. This process is meant to take advantage of the fact that the different compounds in CBD oil all have their own boiling point.

To obtain the purest possible CBD oil, you can boil off the different compounds that have a lower boiling point than the actual CBD oil itself. Short path distillation begins by making sure that you slowly heat the CBD mixture until the extraneous substances have all begun to boil off.

The vapors that form by this process then travel through a distillation tube until they reach the cooling coils. This is where they condense. From there, they will drip down and into a separate collection container where the process continues until only the purest of CBD oil is left at the end.

Creating the finest and purest CBD oil possible means that you won’t get any of the cloudiness that can come with some impure forms. You will still get the same benefits, but the clearer distillation will result in a smoother overall experience than ever before. 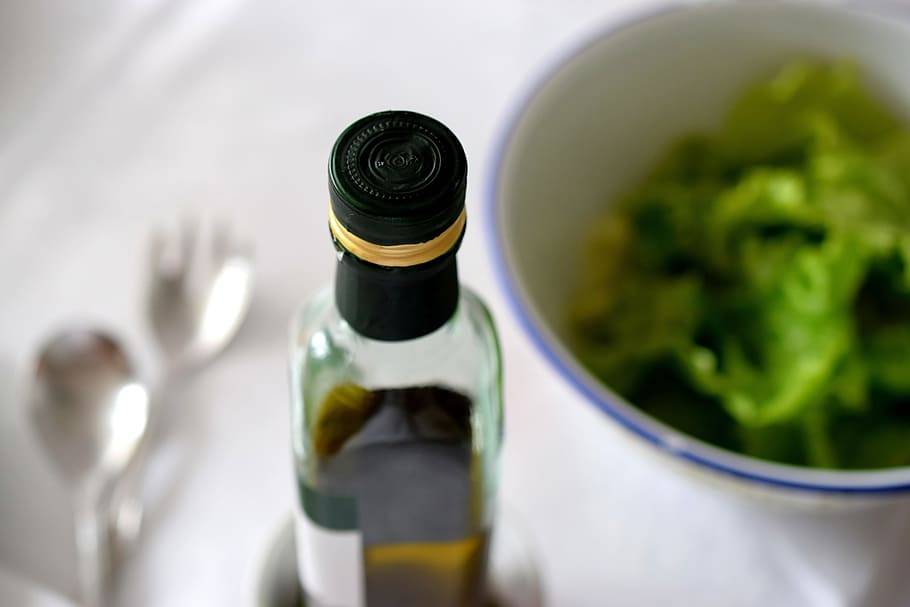 One of the most important parts of harvesting that pure, high-quality cannabis oil is through the process of winterization. This is the process where those undesirable substances are removed from the oil. This leaves you with the purest form of CBD that you can get, leaving out those nasty impurities that can cloud the effects of the oil if left in.

It is definitely important to note that this is a part of harvesting the CBD isolate, not a full-spectrum CBD. The full-spectrum CBD will keep those substances in it. Know the difference before proceeding with the winterization process.

When you have finished extracting the oil, you can combine it with 200-proof alcohol and then freeze the concoction overnight. Come morning time, it will be ready to run through a filter. This process can remove fats and other similar materials. 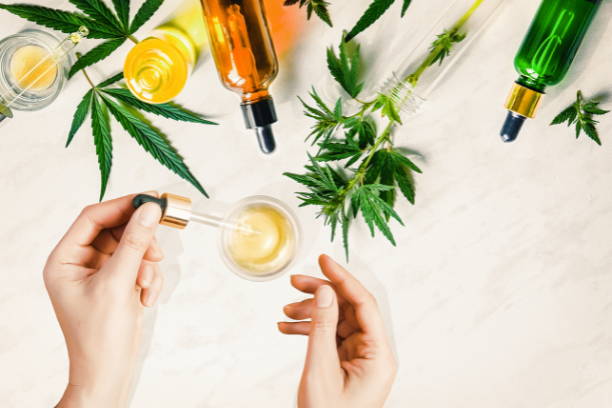 The key with any of these methods is to make certain that you follow the directions to the letter of the law. Going outside of the guidelines that are in place could produce a residue or result in impure CBD which is not the optimal goal here.

Creating CBD oil on your own requires a level of patience that not everyone has. It also includes possessing marijuana to extract the CBD oil from, which could raise some questions of legality depending on what state you reside in.

Make certain that you check your state’s laws on marijuana possession; the laws vary greatly from state to state and could come with penalties for possession. The last thing you want to do is try to make CBD oil on your own and wind up in trouble with the law.

If you can, making your own CBD oil is a great way to give yourself a natural and effective method to fight the litany of ailments listed before. CBD oil is just starting to scratch the surface in terms of possibilities, and we learn more and more about what it can combat on a daily basis.

If you can’t afford to buy CBD oil that has already been extracted by a company, doing it yourself is certainly something to try. It doesn’t require anything more than time and patience, making it an affordable and realistic possibility for those interested in making the oil themselves.

CBD oil has been all the rage in the medical world and with good reason. Now, you can get in on the craze yourself with a helpful guide such as this. Follow directions, proceed with caution and patience, and you can be on the way to enjoying your own CBD oil.