The Energy of Turquoise and How It Interacts with Essential Oils

Turquoise is a stone that needs no introduction. It is one of the most popular healing stones and isknown for a lot of things including its incredible blue-green color. The stone has been used in amulets,trinkets, jewelry, statues, and other adornments for thousands of years.

In this article, we will know more about turquoise and its role as a healing stone. Moreover, we will alsoinspect its connection with essential oils.

The History of Turquoise

History shows that turquoise has been used by warriors, shamans, and kings for god fortune and protection. Turquoise is a French word meaning 'Turkish stone'.

Records show that Aztecs, Egyptians, Chinese, Incas, Persians, and Native considered it sacred and a source of luck and power.

The stone is found all around the world in countries like Afghanistan, Australia, Brazil, Argentina, China, Chile, Iran, Israel, Egypt, Mexico, Tanzania, and some parts of the US.

Turkish soldiers are known to attach turquoise stone amulets to their horses' saddles and bridles to protect the rider and animal.

Travelers also carry and place the stone on possessions to protect against falls, loss, theft, and attacks. It is also common for people to place the stone around their pet's neck.

You may also find it in offices as it is believed to improve leadership and decision-making skills.

The use of turquoise is common in Chinese culture as well. They believe it brings good fortune; hence it is often traded as a gift item in the country. 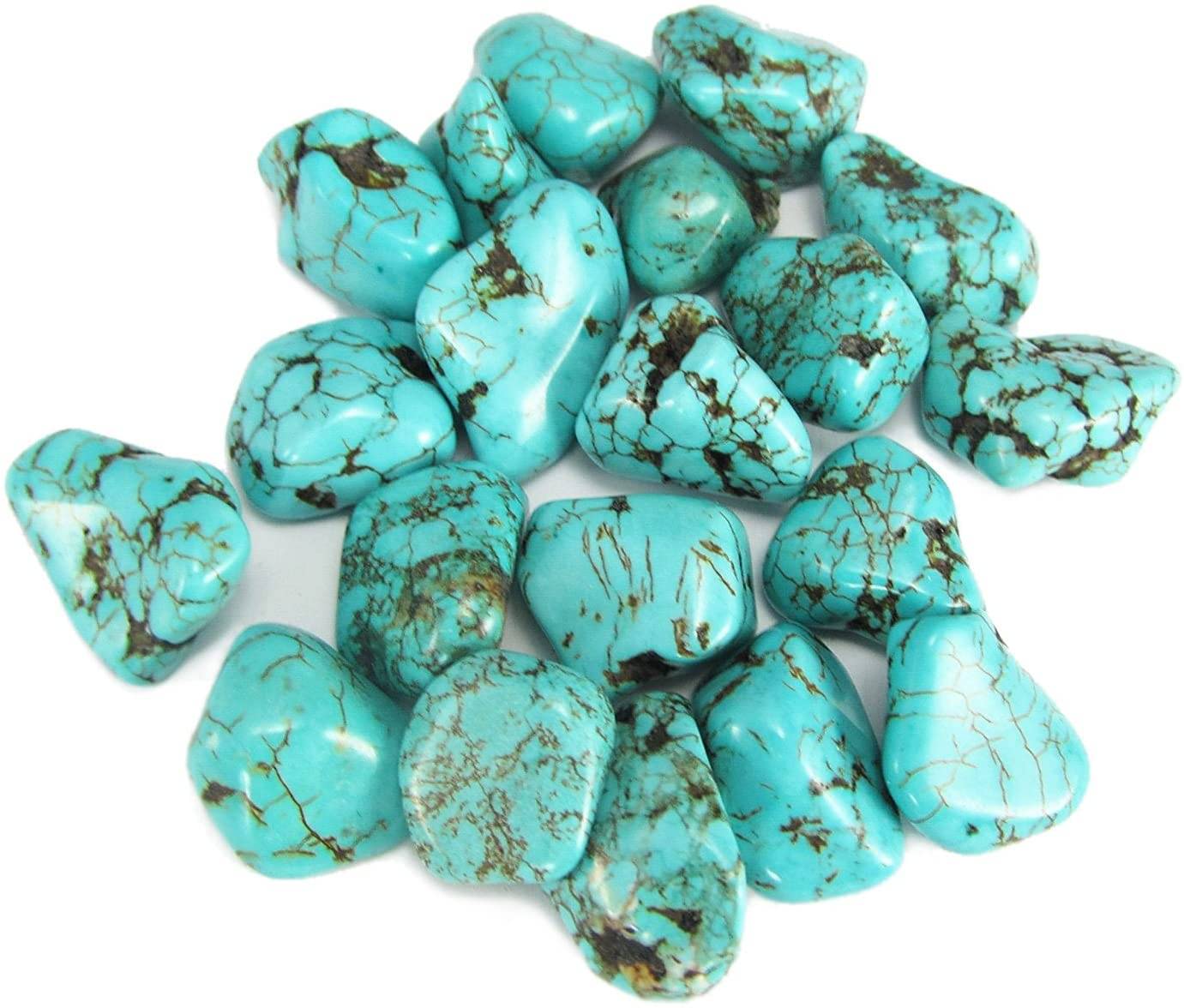 There are several therapeutic benefits of turquoise. It is believed to heal the soul and bring calm and tranquility to life. Experts suggest incorporating it into daily meditation as it helps connect to the healing energy of life-giving elements like water.

It is believed that simply being in possession of the stone, gazing at it, and saying positive things like ‘I feel better’ or ‘I’ve healed’ can do the trick according to some experts.

Here is all you need to know about the stone’s healing properties:

Turquoise can cleanse and heal the body. It works on energy centers and helps the mind have a clear understanding of attributes such as beauty, trust, and kindness.

It makes people kinder and braver by teaching them to forgive and let go of the past. The stone is known to ignite compassion and allows people to forget fear and limitations.

Doing so makes people free and allows them to enjoy happiness like they have enjoyed it. The stone’s healing properties include self-acceptance and self-forgiveness, two important things to feel happy and content.

The stone encourages getting over regrets and motivates people to feel good about who they are. The experience one knowing one’s true self may not always be positive, but it must be encouraged.

Here is how to use the stone to enjoy its spiritual healing properties:

• Carry or wear dark turquoise for power and strength

Some believers are of the idea that the stone is represented in united male and female energies. It is believed to help rekindle relationships and find love. Moreover, changes in the stone’s color are linked to impending danger or infidelity.

This magnificent stone offers physical benefits including regained strength according to some reports. Experts also believe that it can help control depression and panic attacks.

The stone is heavily used in some cultures to prevent diseases as it is known to benefit the immune system and improve nutrient absorption.

Wearing turquoise as suggested can keep the digestive system in check and reduce the risk of damage to the head, throat, eyes, ears, and brain. Those who wear the stone are less likely to suffer from allergies, respiratory illnesses, migraines, headaches, vertigo, and cataracts.

Here is how to use the stone to enjoy its physical healing properties:

• Turquoise earrings can protect the brain, ears, and eyes.

There are no specific color requirements to enjoy the physical healing benefits of the stone.

Turquoise helps individuals heal emotionally by encouraging peace, serenity, and emotional balance. It imparts solace and helps people identify the causes of discomfort and unhappiness so they can have better control over things.

The stone is known to reduce feelings of uneasiness and allow people to be emotionally stronger. Better understanding and control of one’s emotions can improve decision making and reduce the risk of failures.

Here is how to use the stone to enjoy its physical healing properties:

• Green or pale blue turquoise can be worn to support harmony and inner peace.

• Carrying dark blue turquoise can help get used to a new environment and control uneasiness.

• Green Tibetan turquoise is believed to instill a sense of calmness.

• Holding the stone can ease pressure and reduce scattered.

Turquoise is believed to purify the environment and remove electromagnetic smog.

It works best with the following essential oils: 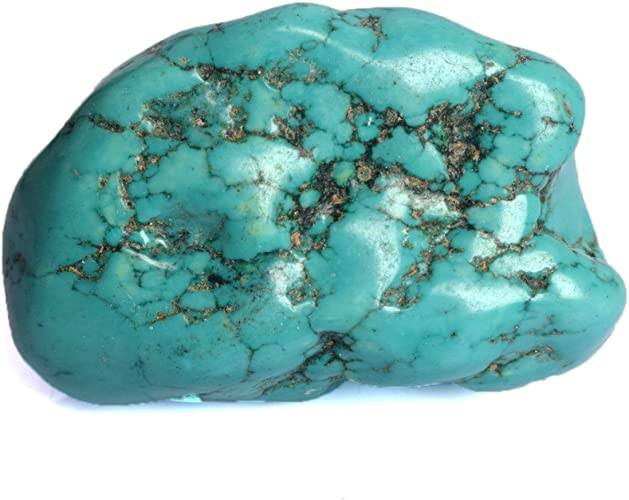 Turquoise is one of the most popular gemstones. The best part is that it looks good and can be used in a variety of healing methods, and with a mix of essential oils. As far as gemstones go, turquoise is inexpensive, and it looks beautiful set in jewelry or by itself. Turquoise and essential oils can be a great tool to ground you when you need an extra spiritual boost.